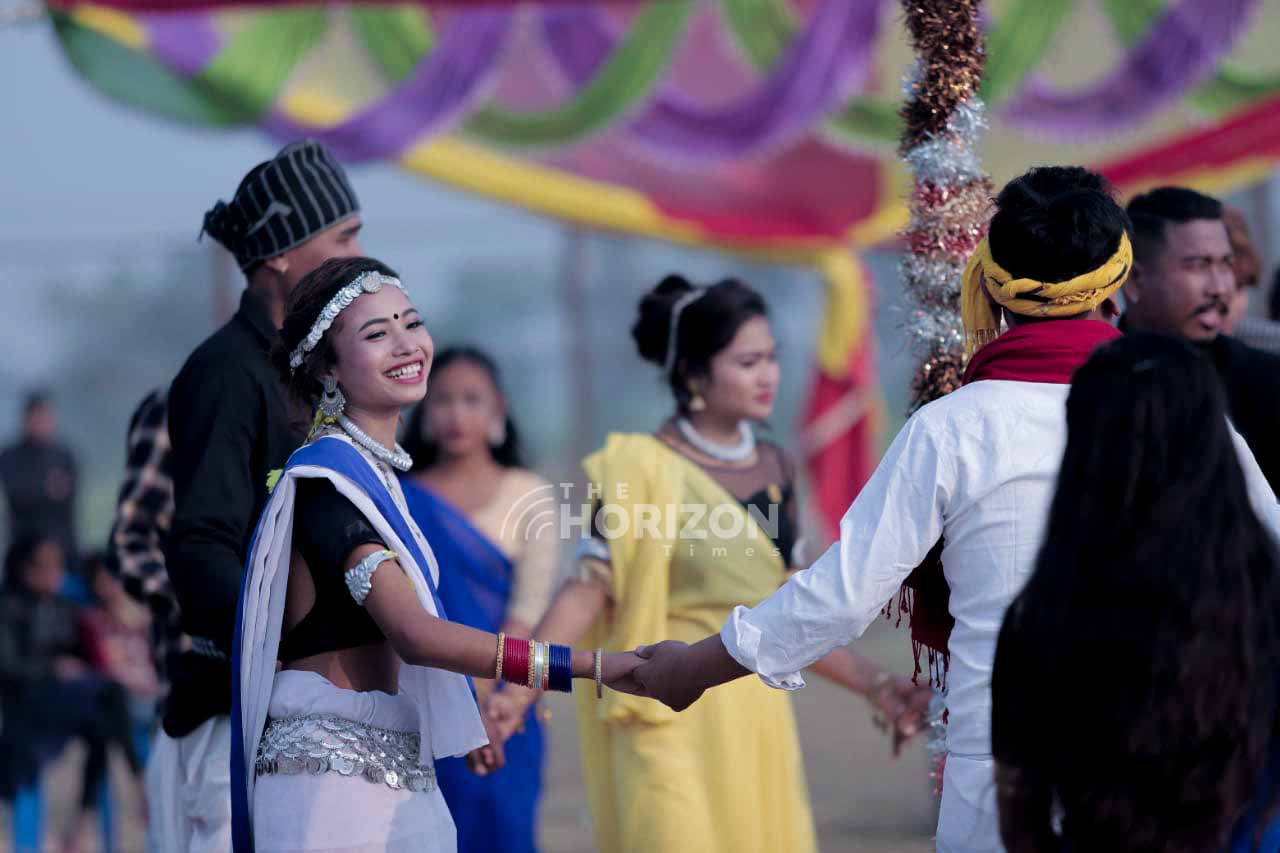 Cinematography of “Chalo Chaili Maghi Manaye” is in swing

Kapilvastu, Nepal: There is a long history of choosing a new Badghar (Leader) to take care of all the activities of the Tharu community and play the role of guardian in the society.

The Tharu tribe of the original tribal community of Terai Nepal has a tradition of celebrating the New Year, i.e. the great Maghi festival, with joy and rejoicing.

Filming of Tharu music video is going on everywhere targeting the Maghi festival to be celebrated on the occasion of the same month of January.

Singer Sargam Chaudhary said that the filming of the music video of the Tharu song is in full swing as cultural programs including fairs and festivals are being organized in every village and town in Maghi.

According to the producer, Rajan Chaudhary, Bina Chaudhary, Rajkumar Chaudhary, Suju Rajbanshi, Gautam Chaudhary and Menuka Chaudhary have acted as models in the music video.

In the music video, it is believed that the Tharu culture will be preserved through art as the history of the Tharu tribe will be reflected in the choice of lyrics of the song including the picture adorned in the Tharu costume as well.

Singer Sargam Chaudhary informed that the filming of the song will be done in the scenic places of Nawalparasi, Rupandehi and Kapilvastu and soon a music video will be made available among the viewers.