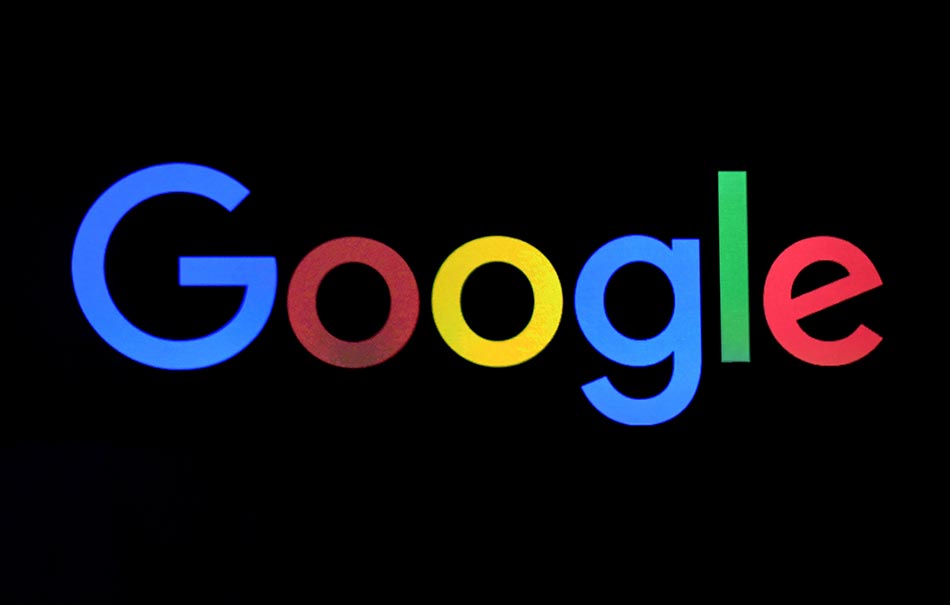 Google can suffer from Indian Developers

Paytm has launched its own playstore after the dispute from google.Google will charge 30% commission from Indian developers for In App Purchase from 31st March 2022 and also launch its policy strictly. Google took this decision after the Indian flew against the playstore. Indian government, startups, entrepreneurs are unsatisfied with google after the commission policy launched by it.

More than 99% about 50 Million android phones are running in Google Android Operating System. And Indian government, startups, entrepreneurs are sure that Google keep strict eye on the services and features of the app. According to the app developers 30% commission is very huge.