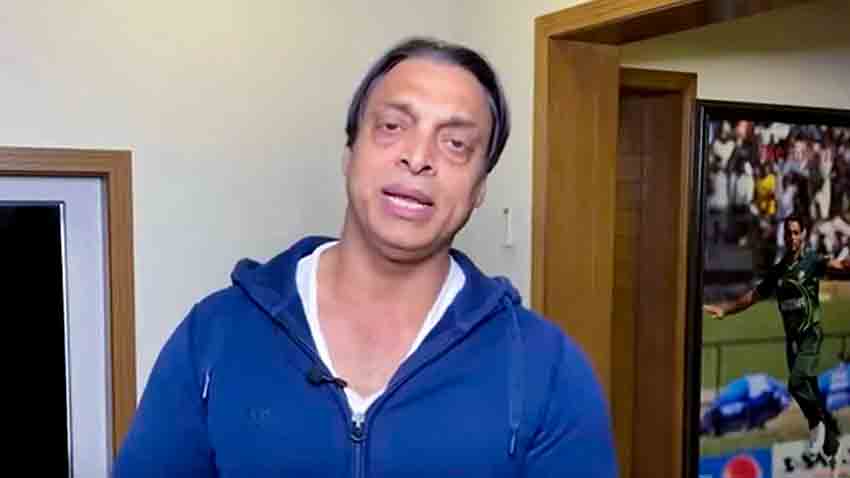 Shoaib Akhtar, a former Pakistan fast bowler, has pleaded to his fans and governments to assist India in dealing with the emerging second wave of coronavirus and the resulting oxygen scarcity.

Less than a week before India, the world’s second-worst-affected country after the United States, begins the third step of its vaccination campaign, the nation’s active Covid-19 cases surpassed 25 lakh, as clinics and hospitals struggled to provide sufficient oxygen.

The revival of the novel coronavirus outbreak, which has consumed another 2,624 lives in the last 24 hours, has prompted both central and state governments to operate on a war footing.

In the current situation, Akhtar posted a video on his YouTube channel asking all of his Pakistani followers to raise funds for the neighbours and “deliver oxygen tanks to them.”

“Any government would have been unable to address the current crisis. I am pleading with my government and supporters to assist India. India needs a large number of oxygen tanks. I implore everyone to contribute and raise donations for India so that they can get oxygen tanks “In a video on his YouTube channel, Akhtar said.