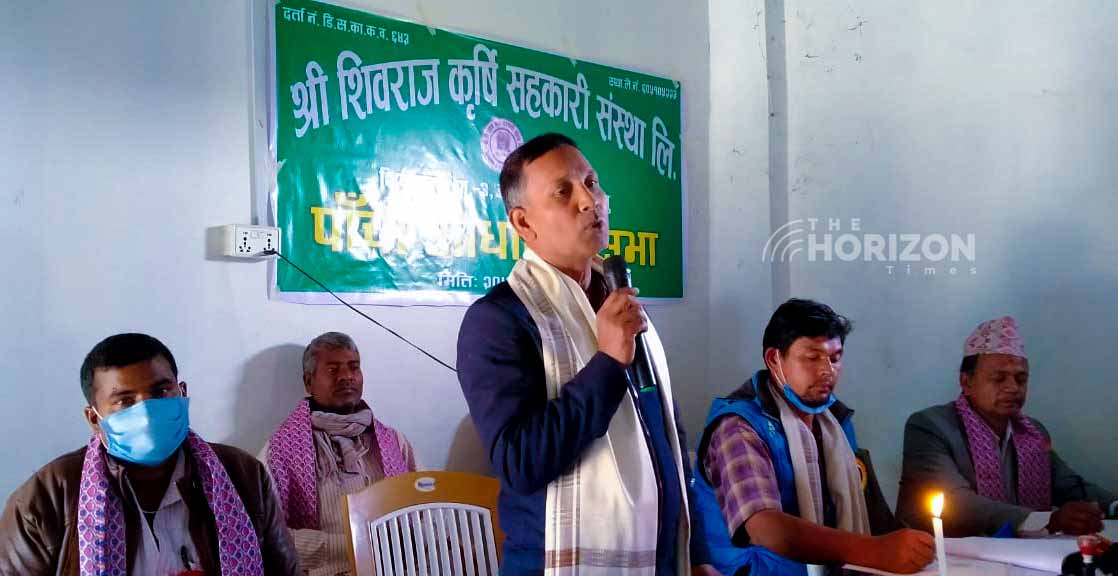 Similarly, Shivraj Municipality Agriculture Branch Chief Tara Chand Chaudhary said that the local and state governments have been investing heavily in the agricultural sector. Talking about the municipality, he said that Shivaraj has invested the most in agriculture. He said that the government has been paying rent if any organization or individual has leased the land and started commercial farming. Chief Chaudhary also said that those who are engaged in agriculture can achieve economic prosperity only if they do it in a traditional and modern way.

Presenting the annual report by the chairman of the cooperative, Kersingh Adai, said that the cooperative has encouraged the members to engage in commercial farming and expressed the work of saving is commendable mark.

The program was conducted with the participation of advisor of the cooperative, Chetnarayan Khanal, and Narayan Prasad Khanal, secretary of the organization.

Road prioritization and maintenance in Municipalities