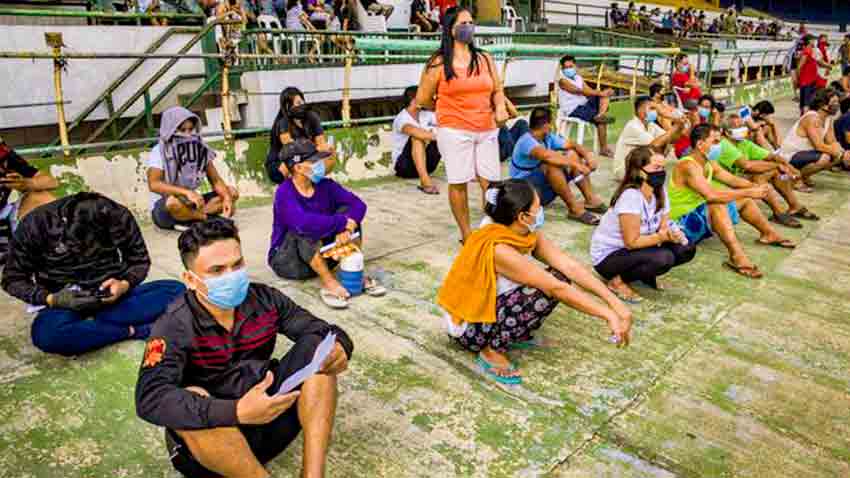 Philippines: A Filipino person is dead after being forced to endure over 300 squat-like workouts as consequences of breaking shutdown laws.

Mr Pearedondo was required to perform a 100 squats in time with several others as a retribution. If they couldn’t do it at the same time, they’d have to start a new.

He was finally asked to do 300 squats.

His sibling Adrian Lucena posted on Facebook, “He went home on Friday at 8 a.m. and he couldn’t walk properly.”

“He had such a panic attack after Saturday morning.”

on Saturday at 10 p.m. Mr. Pearedondo passed away.

Mr Lucena said, “Brother, farewell, we adore you so much.”

“The Area of General Trias Government supports the health and safety standards that have been introduced to avoid the rise in the number of COVID-19 reports in our society.

“It is not a part of our agenda to harm or torture someone who disobeys it.”

Mr. Ferrer “instantly instructed” the chief of police to look into the detention and what seemed to be “torture.”