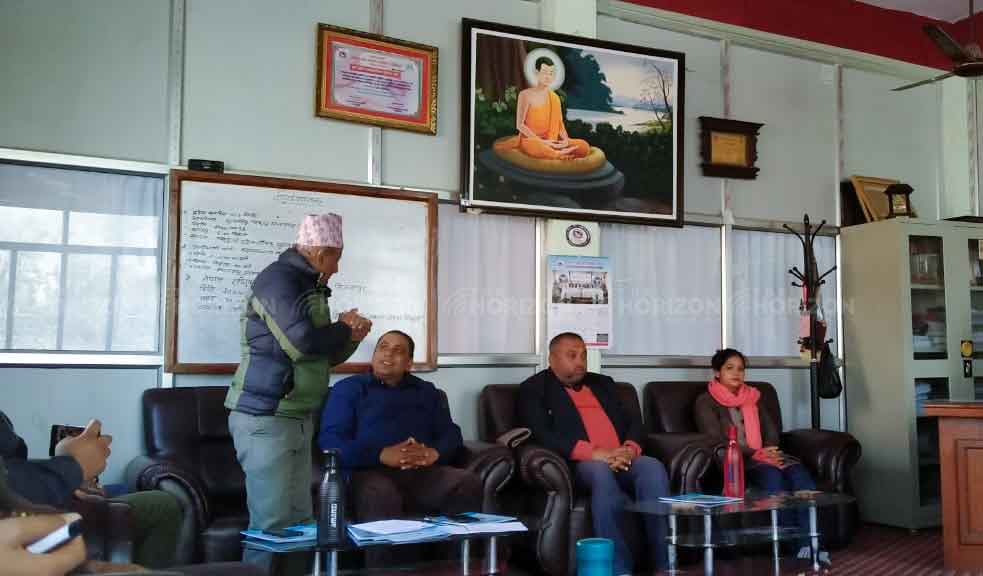 Sports festival to be held in Shivraj Municipality

Kapilvastu, Nepal: A sports festival is to be held in Shivaraj Municipality of Kapilvastu. The municipality has stated that the festival will be held from February 4 with the slogan “Sports for Health, Sports for the Nation” at a press conference on Thursday.

He said that the school level, Presidential Running Shield Competition, Association Club, Club Mayor’s Cup and Deputy Mayor’s Cup will be held in the sports festival starting from February 7.

The city chief said that everyone should cooperate from their place for the grand completion of the sports festival.

Netra Belbase, coordinator of the Shivraj Nagar Sports Development Committee, said that the competitions including volleyball, athletics and karate will be held at the school level in the Presidential Running Shield competition.

He also said that the state of education in the city can be known from the book itself. The book mentions the condition of the schools in the city, the investment, the number of students and the work done by the city in school management, said the education department chief.

In the inaugural match of the festival on February 7, a friendly football and rope pulling competition will be held between Shivraj Municipality, teachers and media persons. They have completed the academic and registration process said Netra Raj Adhikari.