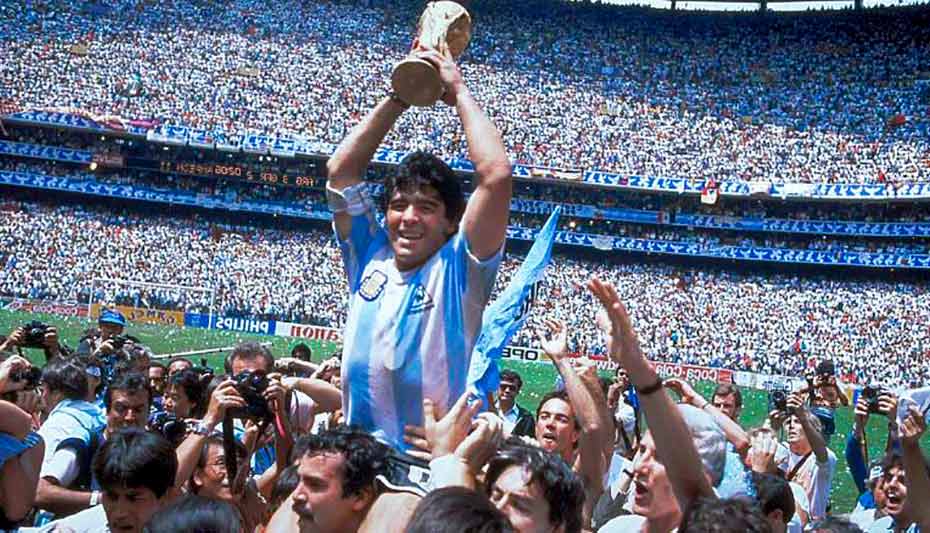 Argentina: According to the lawyer Diego Maradona, generally considered being one of the finest footballers in the planet, died on Wednesday of a heart attack.

Maradona was a remarkably gifted player and charismatic figure, but also fought demons off the field, revered in his homeland after leading Argentina to win the 1986 World Cup and loved and respected in Italy after bringing Napoli to two Serie A titles.

Maradona, 60, had previously suffered with health problems and undergone immediate surgery few weeks ago for a subdural haematoma.

Former Argentinian boss Cesar Luis Menotti said I am devastated. I couldn’t believe that. I’m completely devastated. At this time, there is no more I can say.

State investigators are on their way to the residence where as part of the routine examination, the soccer hero died.