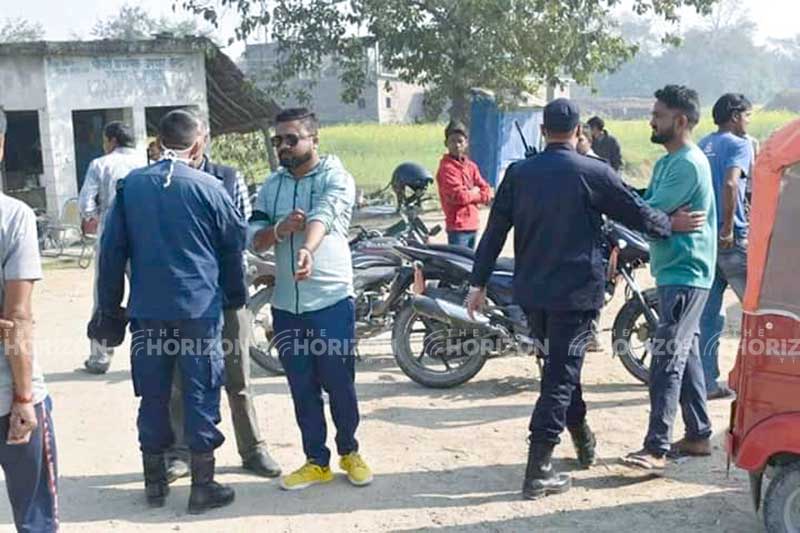 Protest by showing black flag to the Chief Minister

Chief Minister Pokhrel, who was going to a program in Vijayanagar of the district, they protested in Ganeshpur under the leadership of District Secretary of Tarun Dal Amar Poudel informed.

Amar Poudel, a youth leader, said that the Nepal Tarun Dal had shown a black flag while Chief Minister Shankar Pokharel was going to inaugurate the RTO road constructed on the initiative of federal M.P Abhishek Pratap Shah.

After being informed that the Chief Minister would come to inaugurate the road, M.P Shah had claimed through social media that the road was constructed on his own initiative.