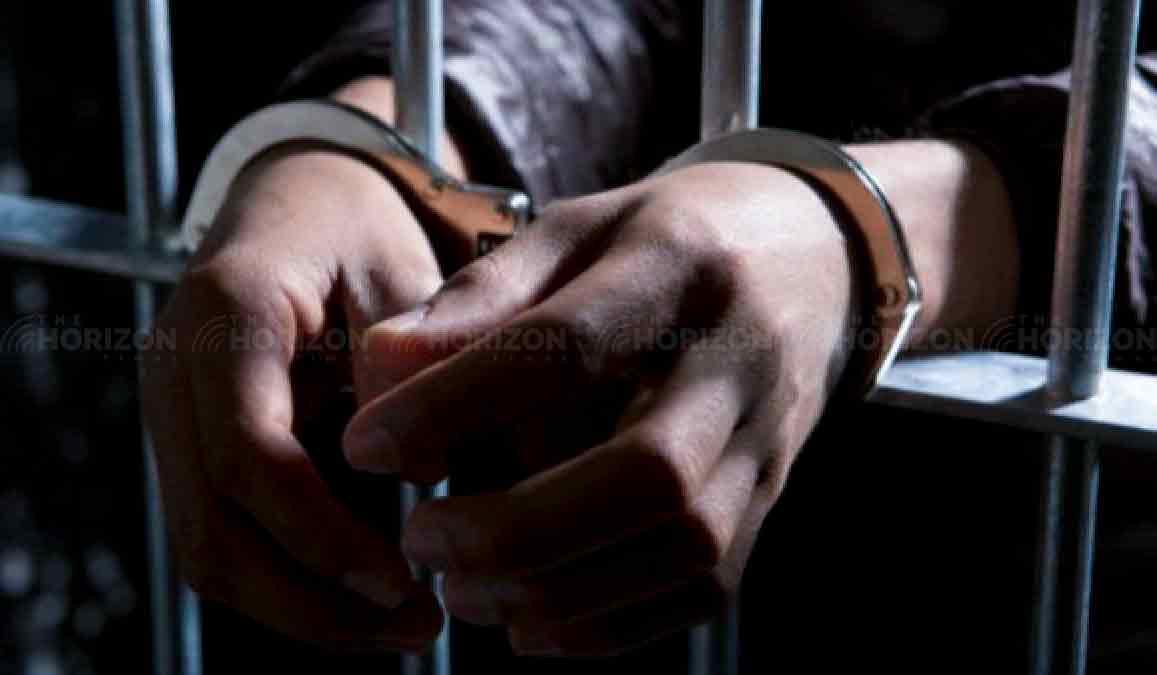 Biratnagar, Nepal: Police have arrested seven activists of the Prachanda-Madhav Nepal group on charges of vandalizing a tea shop in front of the Biratnagar Metropolitan City.

According to the police, the shop was vandalized on the charge of violating the general strike. Police said that seven people involved in the vandalism have been arrested and further inquiry has been initiated.

They also vandalized two vehicles outside the metropolitan gate. The situation is worse and people are suffering with the bad consequences.

Common people are worried and compelled to live in chaotic society.

They went to the tea shop and poured oil saying that they had violated the strike. Police said that they also spilled the prepared food. This is heinous act. There must be justice.

Sewing machine to the dialogue club